UPDATE: Just a Little About Life

Little by little preparations are being made for my trip to Tokyo. Still don’t have a book printed, though. Working on a few more comics to add. I’m not really sure how long printing takes, so I might screw myself. Worst case scenario, I could always make some combini copies (copies made at a convenience store).

Since there’s a lot going on, lets talk about distractions. 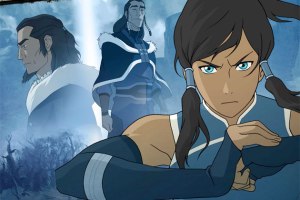 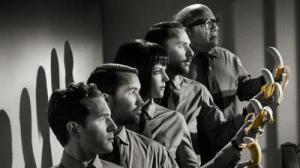 Not just any TV, “The Legend of Korra” has started airing again and it is soooo good. The first season was pretty ok, but this one is looking to be much better. I’m guessing that one show isn’t that bad of a distraction…

So there’s also a new season of “Always Sunny in Philadelphia!!!” This is a great time of the year. Finally have some good shows to watch… there’s been this lull between the end of Futurama and now. Happiness!!

That Guy With Glasses

Yeah, I’ve started subscribing to a few channels here and there and it’s become a nice way to blow an hour or two (not nice… horrible). Pop on an episode or two of the Nostalgia Critic, watch a few Android: Netrunner matches, study some fighting game tutorials (see below), follow up on what’s happening with Team Coco, or just fall down a YouTube hole of random crap. Argh! Get me out of here!!!!

Not just any video games. We’re talking about fighting games. I love ’em, I always have.  Recently a game called Skullgirls came out for PC and it got me back into my fighting game addiction. Man, this game is great!

It’s a bit of a rarity that I win matches… but it happens once in a while.

The art is really nice to look at, the animation quality is top notch, and the game system is a whole lot of fun! It reminded me of playing Marvel vs. Capcom 2 at first. A lot of people complain about the crazy combo system, but for others and myself, that’s part of this game’s charm. It’s easy to combo so you’re able to come up with some awesome chains if you practice and get creative. Unfortunately, I’m not there yet and almost every time I step into an online match I get my pixeld butt royally handed to me. Must… practice… more!

So, this game and the fact that I can actually play online against real people (I don’t know any people in real life) has kind of opened my FG craze again. I picked up some arcade sticks (regular controllers give me blisters and I have trigger finger).

This got me back into other fighting games I love. I already had a slew of them for PS1 and PS2 (this isn’t including my collection in the US) and I’ve been compelled to peruse the used section for nice finds every time I step into a game store. Picked up yet another copy of Street Fighter III 3rd Strike (Soooo good) as well as King of Fighters 2002 for the PS2.  Street Fighter x Tekken also went on sale so I’ve been playing that too. 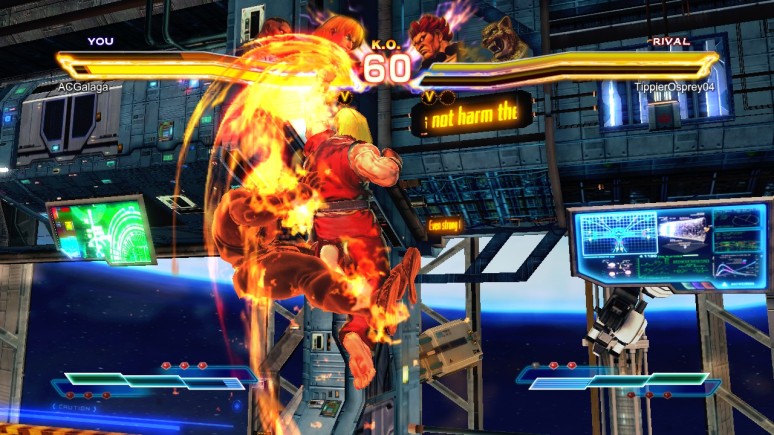 Still getting used to the Tag system…

This made me go back to the game center and try to play Street Fighter 4… and I was gang raped. Of course I’m now constantly fighting off the desire to play 3000 yen to buy SF4 on steam so I can practice and show those arcade bullies that I can fight back! Must… not… buy… another game!!

Help me out here. How do you overcome these distraction? How do you fight off these addictions or at least suppress them in order to be productive? Anyway, I’m going to attempt to get back to work on my comics.